Two steps forward, one step back. Canada’s auto industry roared out of 2020’s disaster with two consecutive quarters of meaningful improvement. Year-over-year, Canadian new vehicle sales from January to March jumped 16 per cent. Second-quarter volume then shot up 52 per cent.

It wasn’t enough, not to take the industry back to pre-pandemic highs. But aside from some troubling signs of continued inventory constraints, it appeared as though all would once again be right for auto dealers that suffered so severely in the spring of 2020.

Demand is healthy, but with microchips frustratingly unavailable and parts shortages becoming downright expected, incentives decrease, transaction prices soar, and pre-owned values escalate. Buyers looking to trade their three or four-year-old pickup are entering a decidedly warped market in which their vehicle is worth far more than one could have ever anticipated; but also a market lacking replacement options.

Consequently, third-quarter auto sales fell 12 per cent, a loss of some 60,000 units. Undoing much of the industry’s bounceback from the first-half, every auto sales result loses a degree of context. We like to look at the sales volume of a vehicle and, generally speaking, assess the demand for said vehicle relative to its competitors. But is that even possible when dealers didn’t have any such product to deliver?

Familiar names nevertheless top these lists of Canada’s five best-selling vehicles and five best-selling auto brands through 2021’s first nine months. Yet never has the onset of a fourth-quarter presented quite so many unknowns. Is this the order in which these high-volume vehicles and brands will finish 2021?

In GM’s truck world, the GMC Sierra is only 51-per cent of the equation. GM also sold 41,635 Silverados during the first nine months of 2021. Combined, the 84,398 full-size truck sales generated by General Motors places the pair well ahead of Ram’s truck line. Yet the duo’s combined 9-per cent improvement compared with 2020, paints a distorted picture. More recently, between July and September, low stock caused a 27-per cent drop. 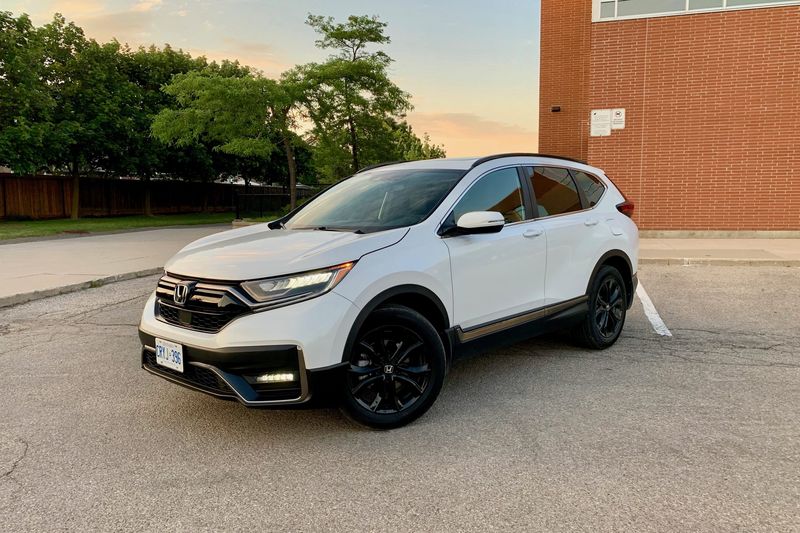 Like its better-selling rival from Toyota, the Honda CR-V’s Canadian-built status has surely helped during an era of shipping challenges. But location only gets you so far – after starting the year with 51-per cent growth through the first-half, third-quarter sales were up just 9 per cent. Elsewhere at Honda, the picture isn’t as rosy. Non-CR-V sales are up just 2 per cent in 2021.

Clearly destined to end 2021 as Canada’s top-selling SUV/crossover for a sixth consecutive year, the RAV4 is also poised to grab the second overall position in Canada’s auto sales rankings. The RAV4 is only one of Toyota’s fast-growing products. The 4Runner, C-HR, Highlander, Sienna, Supra, and Corolla are all exceeding last year’s January-September sales pace at an even greater rate. 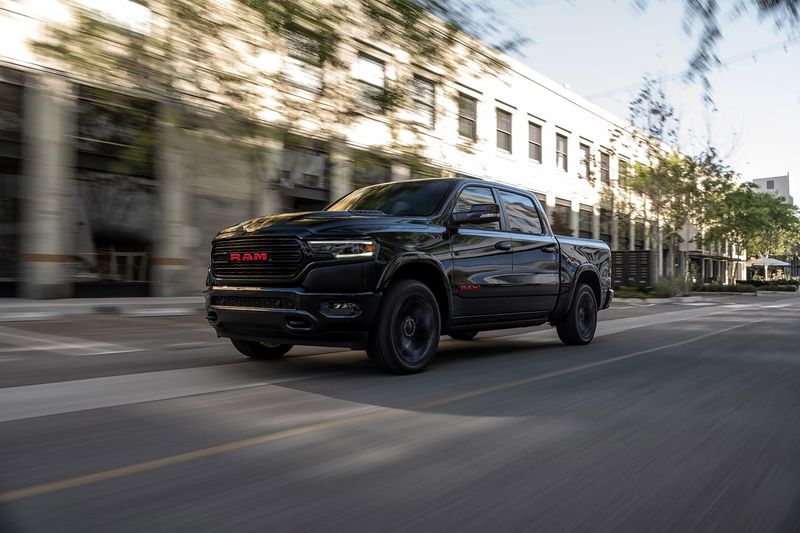 As the third-ranked RAV4 reaches new heights, the Ram P/U enters the fourth-quarter in a perilous position. Its silver-medal slot is now secured only by a modest 3-per cent margin. Sales at Ram’s Stellantis parent company haven’t slowed nearly so harshly – excluding the Ram truck lineup, Stellantis SUV, car, and van volume is off 2020’s pace by less than 2 per cent.

A year ago, demand for full-size pickup trucks was so strong – and availability so scarce – that the value of late-model pre-owned trucks was beginning to skyrocket. Now many dealers are in a position where late-model pre-owned trucks are the only pickups they can get their hands on. With so few new trucks available, full-size pickup truck market share has fallen by four percentage points to 18 per cent. The dominant Ford F-Series, which is still easily the No.1 vehicle line in Canada, has seen its share of the segment fall to 38 per cent. At this stage of 2019, Ford had already sold over 117,000 full-size trucks.

Although sales at General Motors top brand are up 10 per cent this year, the third-quarter’s 22-per cent tumble did Chevrolet no favours. “These results,” according to GM Canada’s vice president for sales Sandor Piszar, “reflect how the shortage of semiconductors continues to impact vehicle production and dealer inventory.” The Traverse, Express van, and Blazer all posted Q3 losses worse than 50 per cent, for example. Most importantly, Silverado sales (which are up 9 per cent so far this year) fell 23 per cent in the third-quarter, a loss of 3,300 units.

Hyundai quickly transformed itself from a brand powered primarily by Elantras, Accents, and the Santa Fes (which generated nearly three-quarters of Hyundai Canada sales just half a decade ago) to a brand steered by its smaller crossovers. The Accent is dead, but the Kona, Tucson, and Venue now combine for more than half of Hyundai’s sales. This worked particularly well in the first-half of 2021, but third-quarter volume fell 9 per cent from 2020 levels.

A dearth of CR-Vs – Honda’s most popular product – hampered Canada’s third-ranked brand in 2020’s third-quarter as sales dipped 6 per cent to just 39,270. But it could have been worse. In fact, for most brands, the third-quarter was worse, and sales slid compared to 2020’s third-quarter. Thanks to healthier volume in the first six months of 2021, Honda remains well ahead of 2020’s pace. Yet compared with pre-pandemic 2019, Honda’s off the pace by more than 30,000 vehicles.

Toyota only narrowly missed ending the third-quarter as Canada’s top-selling brand. (Ford pipped Toyota by a modest 3,518-unit margin.) Toyota sales perked up only in the slightest during the summer, rising just 0.2-per cent compared to 2020’s July-September period. Toyota remains well ahead of last year’s sales pace thanks to a boisterous first-half rebound, but the possibility that dealer stock hadn’t yet reached the lowest point during the summer suggests Q4 increases are unlikely. 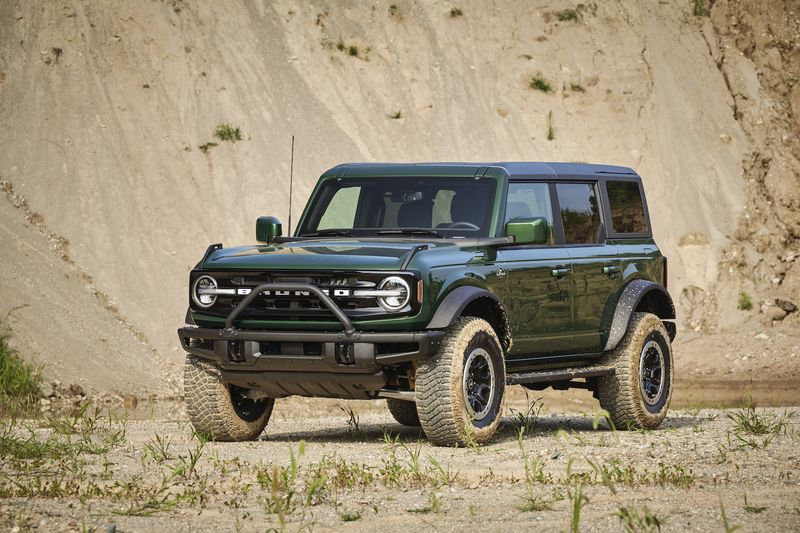 During the first nine months of 2021, Ford Canada delivered 88,421 F-Series pickups. It’s a stratospheric, industry-leading, world-dominating figure. And it’s not nearly high enough. Even during the pandemic-riddled 2020, Ford had sold nearly 20-per cent more full-size trucks than the company managed so far this year. As the F-Series goes, so goes the Blue Oval. As a result, during a period of significant recovery, Ford’s F-Series inventory woes are dragging the brand downstream.